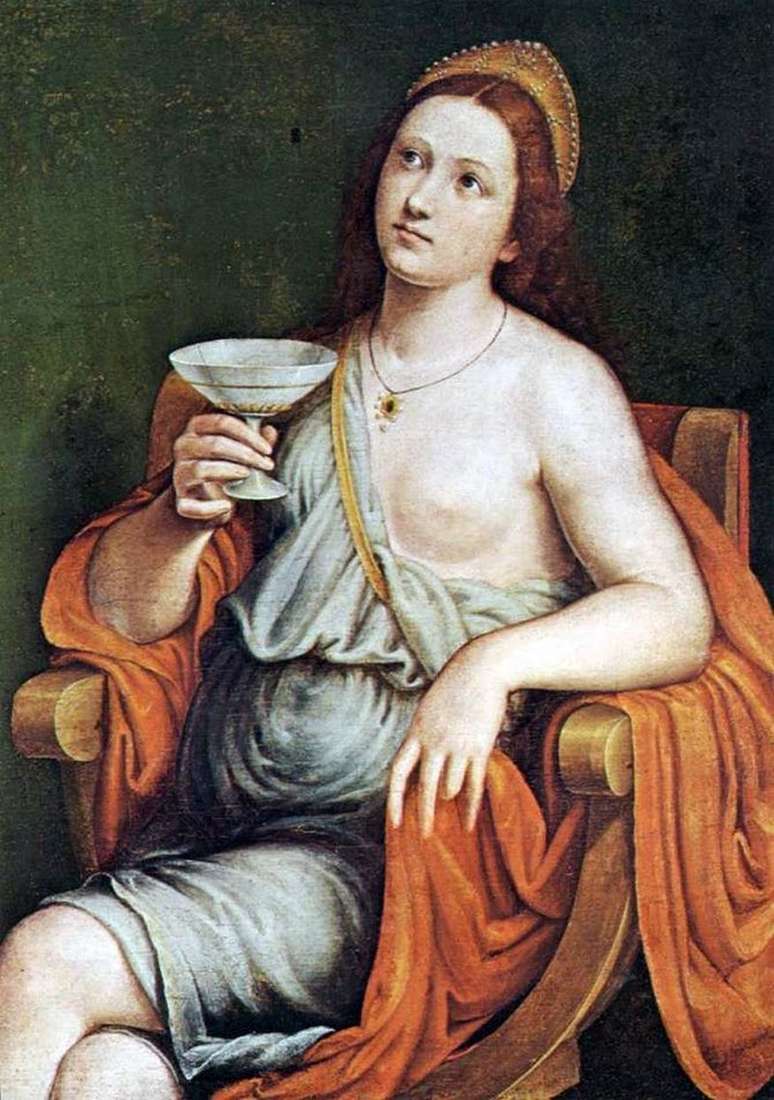 The plot of the tragedy is taken from Roman history in the exposition of Titus Livia. Sofonisba is a Carthaginian princess, the lover of the Numidian king Massiniss, forcibly marrying his brother, the African king of Sifax.

During the war between Rome and Carthage Massinissa, yearning for revenge, moves to the side of Rome and after capture of Carthage takes possession of Sofonisba.

But the Roman general Scipio orders him to give his beloved woman to Rome, as she must adorn the triumphal chariot of the general who crushed Rome. Massinissa must obey, but wants to save the beloved from humiliation and sends her a cup of poison.

Sofonisba drinks the poison, pronouncing before the speech addressed to the confidante. She drinks poison so as not to be a slave and not “dishonor our blood with shame”