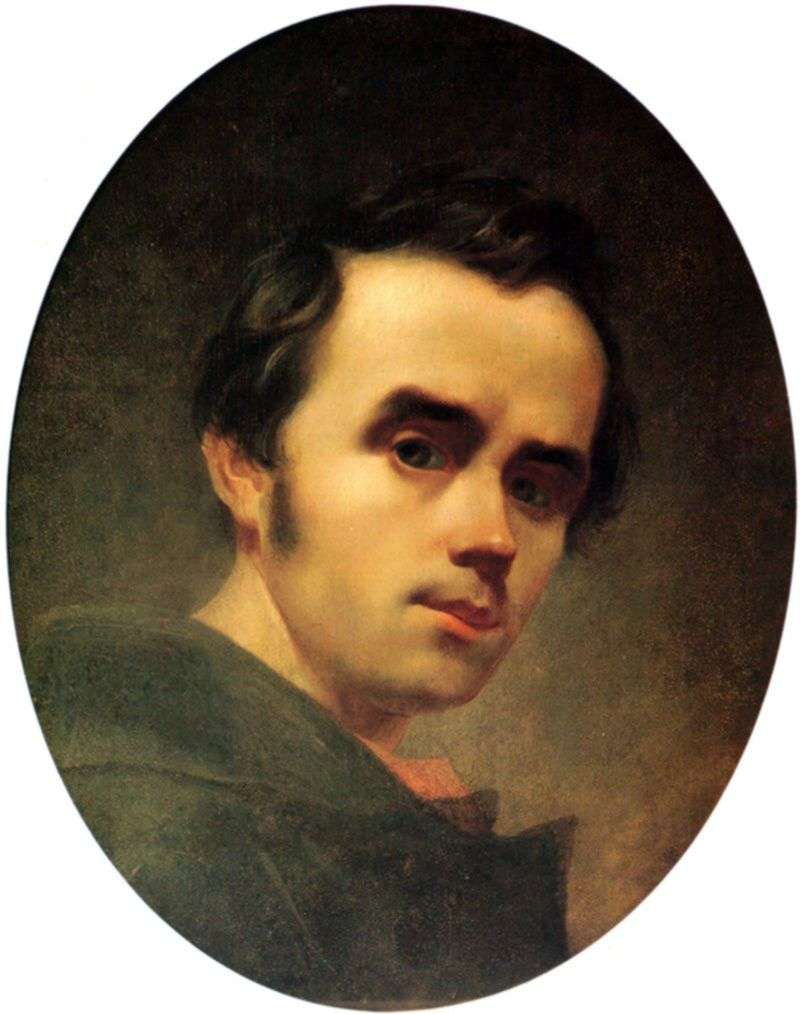 Taras Grigorievich Shevchenko, a famous Ukrainian poet and artist, was a serf landowner Engelhardt. The landlord saw Taras’s true talent as an artist and, living at that time in Warsaw, gave the talented serf in training to the portraitist Lampa.

The thought of Engelhardt was simple: someday, when Shevchenko becomes a real artist, he will make profit from this. However, in 1831 the Polish uprising began, and Engelhardt was forced to move from Warsaw to Petersburg. There, the landowner gave Taras in training to the home artist Shiryaev. So four years passed. Luck, apparently, favored Shevchenko.

Once in the Summer Garden he met his fellow countryman, artist Ivan Soshenko. He brought it together with another countryman, the poet Yevgeny Grebinka, and then together they introduced Shevchenko to the Secretary of the Academy of Arts Vasily Grigorovich, to the famous artists Alexei Venetsianov and Karl Bryullov, as well as to the greatest Russian poet and teacher of the Tsar’s children Vasily Zhukovsky.

All these people helped the talented serf. Bryullov drew a portrait of Zhukovsky, who was drawn to the lottery. For the money received – 2500 rubles – and was bought by Taras. It happened on April 22, 1838. In the same year Shevchenko was admitted to the Academy of Arts, after which he was approved for the post of drawing teacher of Kyiv University