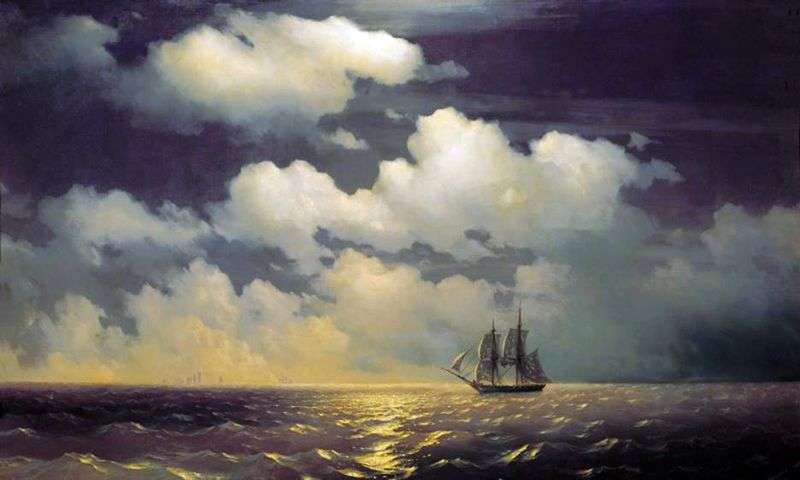 During the Russo-Turkish War of 1828-29, a detachment of Black Sea Fleet ships, consisting of a frigate and two brigs, was in the vicinity of the Bosporus. May 26, 1829 there was a collision of Russian ships with a Turkish squadron, which included 6 battleships and 2 frigates. The more powerful frigate “Standart” and the brig “Orpheus” managed to break away from the pursuit. However, the brig “Mercury”, armed with eighteen cannons, could not escape from the battleships Selimie and Real Bey that overtook him.

The unequal battle of Mercury lasted about four hours. The brave brig received more than three hundred damages, but remained afloat and joined the squadron moving to his aid without problems. The losses of Mercury were relatively small: 4 members of the heroic crew were killed, 8 sailors were injured, and the brig commander was bruised.

The enemy suffered much greater losses. The damage caused by the Russian brig to two Turkish battleships was incommensurable with the damage inflicted on the brig by a superior enemy. For the greatest military valor shown by the crew, the brig “Mercury” was the highest awarded a great award – “Mercury” received a stern St. George flag and a pendant. The highest decree ordered to continue to have in the Russian fleet a ship, called “Mercury.”