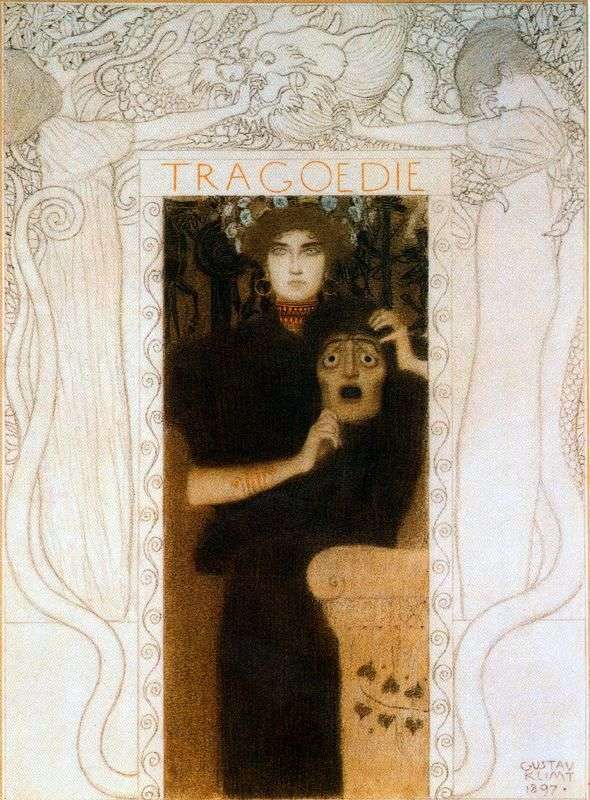 Klimt was one of the best draftsmen of his time. He often performed preliminary sketches and sketches for his paintings, but among his drawings there are many independent works. For the early drawings of Klimt is characterized by a heavy traditional manner; he painted then, as a rule, coal and chalk.

They depicted naked women lying on beds or sofas, but none of the artist’s works can be called vulgar. As an example of Klimt’s drawings, we present his sketch “Seated Woman”, 1908 and a sketch for the allegory “Tragedy”.