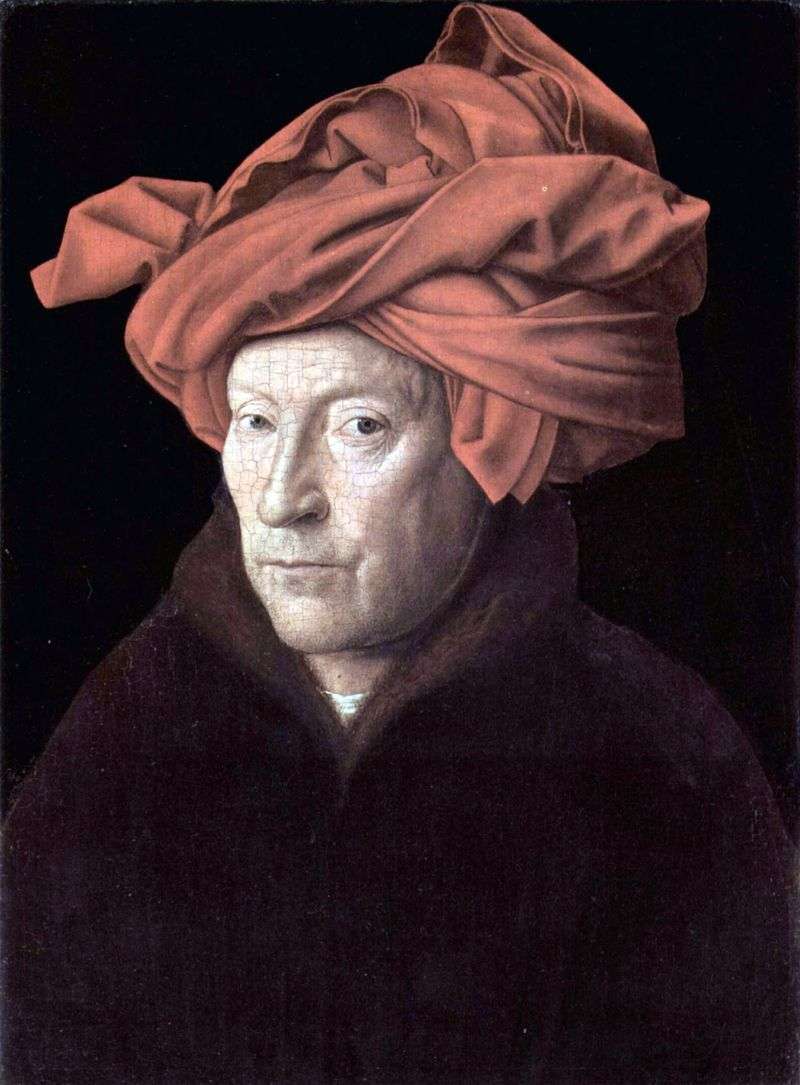 The first manifestations of Renaissance art in the Netherlands date back to the beginning of the 15th century. Dutch masters in the 14th century enjoyed great popularity in Western Europe, and many of them played an important role in the development of the arts of other countries. However, almost all of them do not leave the channel of medieval art. And the least noticeable is the approach of a new era in painting. The development of the Renaissance tendencies in the Netherlands proceeded in other ways.

These paths were outlined in the Dutch miniature of the early 15th century. In the 13th and 14th century, the Netherlands miniaturists enjoyed the greatest popularity; many of them traveled outside the country and had a very strong influence on the masters, for example, France. And just in the field of miniature was created a monument of crucial importance – the so-called Turin-Milan chasoslov. According to artistic perfection and in its significance for the art of the Netherlands, among the miniatures of the Chasoslov there is a group of sheets created, most likely, in the 20s of the 15th century.

The author named them Hubert and Jan van Eykov or conditionally called Master Chasoslov. The first paintings that, like the miniatures of the Turin Watchmaker, can already be counted as early Renaissance art monuments, were created by the brothers Hubert and Jan van Eyck. Brothers van Eyck, Hubert and Jan – played a decisive role in the formation of the Netherlands Renaissance. About Hubert, almost nothing is known.

Jan was apparently a highly educated man, he studied geometry, chemistry, cartography, did some diplomatic assignments for the Duke of Burgundy, Philip the Good, who, incidentally, took his trip to Portugal. About the first steps of the Renaissance in the Netherlands, it is possible to judge the picturesque works of the brothers performed in the 1920s, among them “Myrrh-bearers at the Coffin,” “Madonna in the Church,” and “Saint Jerome.”