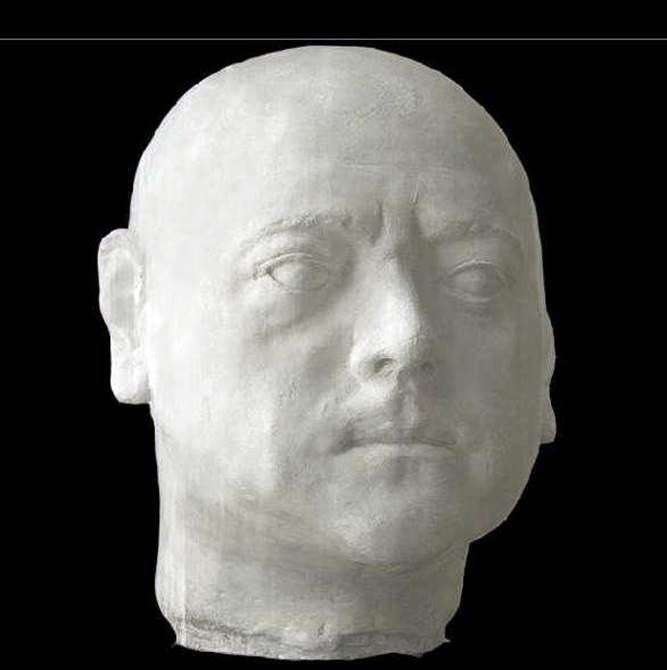 The head of Peter with a round face, strong energetic forms and convex, as if protruding from the orbits of his eyes, amazes with his truthfulness. The tide of 1903 from the original, located in the Hermitage. The head is worked out on the mask, shot by Rastrelli from the face of the living Peter I in 1719. Peter I – the youngest son of Tsar Alexei Mikhailovich and his second wife Natalia Kirillovna Naryshkina. In 1682, after the death of his elder brother, Fyodor, he inherited, together with his brother Ivan, the royal throne. Since 1689, he was unanimous.

Since 1721 – the first Russian emperor. The first marriage was married to Evdokiya Fyodorovna Lopukhina, from which he had Alexei’s son. The second marriage was on Martha Skavronska, later – Empress Catherine I. In marriage with her, she had daughters Anna and Elizabeth. Other children of Peter from both marriages died in infancy.