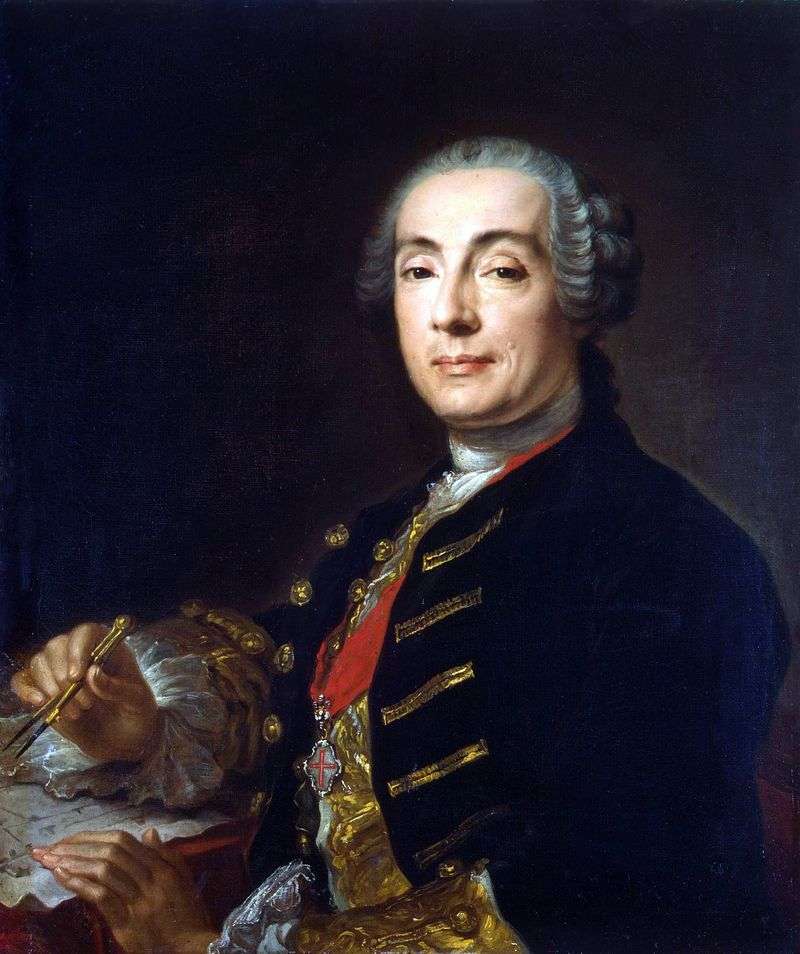 This man can be safely called one of the largest architects of Russia in the mid-18th century. Rod Rastrelli comes from Florence. The grandfather of the future architect in 1670 received a noble coat of arms and was very proud of it. Father Bartolomeo Francesco, Carlo Bartolomeo was a sculptor, he worked in Rome, Paris.

In 1715, after the death of French king Louis XIV, Rastrelli – his father realized that it would be difficult to earn a living under the new sovereign, who was only 5 years old, and therefore accepted the offer to work in Russia. Talent Rastrelli Jr. Russian art is obliged to a brilliant flourishing of the palace ensemble. His skill turned the port city and fortress city into a city of palaces.

Having arrived with his father in Petersburg, a sixteen-year-old boy, he found his second homeland in Russia. Here the whole creative path of this great architect also flowed, his remarkable talent flourished and flourished. The largest works of Rastrelli are the Smolny Monastery, the Catherine Palace in Tsarskoe Selo, the Stroganov Palace on the Moika River in St. Petersburg, the Grand Palace in Peterhof, St. Andrew’s Church and the Mariinsky Palace in Kiev.