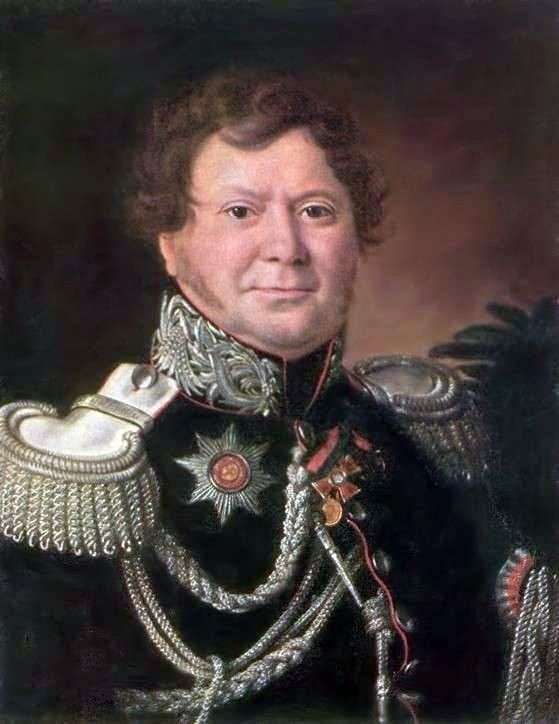 Muravyov, Nikolai Nikolayevich – statesman, adjutant-general, general from the infantry. With honors he took part in the wars of 1812-1814, then served in the Caucasus and took part in military operations against Persians and Turks; especially distinguished during the siege and assault of Kars. In 1831, during the Polish campaign, he was among the main companions of Dibich and Paskevich.

In 1833, he was appointed commander of a Russian detachment sent to the Bosporus to help the Sultan against the Pasha of Egyptian Mehmet-Ali. In 1835, M. received in command of the 5 th Infantry Corps. From 1837 to 1848 he was retired, then commanded the grenadier corps.

At the end of 1854, M. was appointed governor of the Caucasus and commander-in-chief of the troops there. In 1855 he took Kars. Soon after, he was dismissed from the post of governor and retained only the title of a member of the state council. M. was one of the most educated and gifted generals of our army.

Strict to himself, he was just as strict to his subordinates; on the rewards was stingy, believing that the performance of the employees of their duty is not something special. Straightforwardness and sharpness of character created M. a lot of enemies.