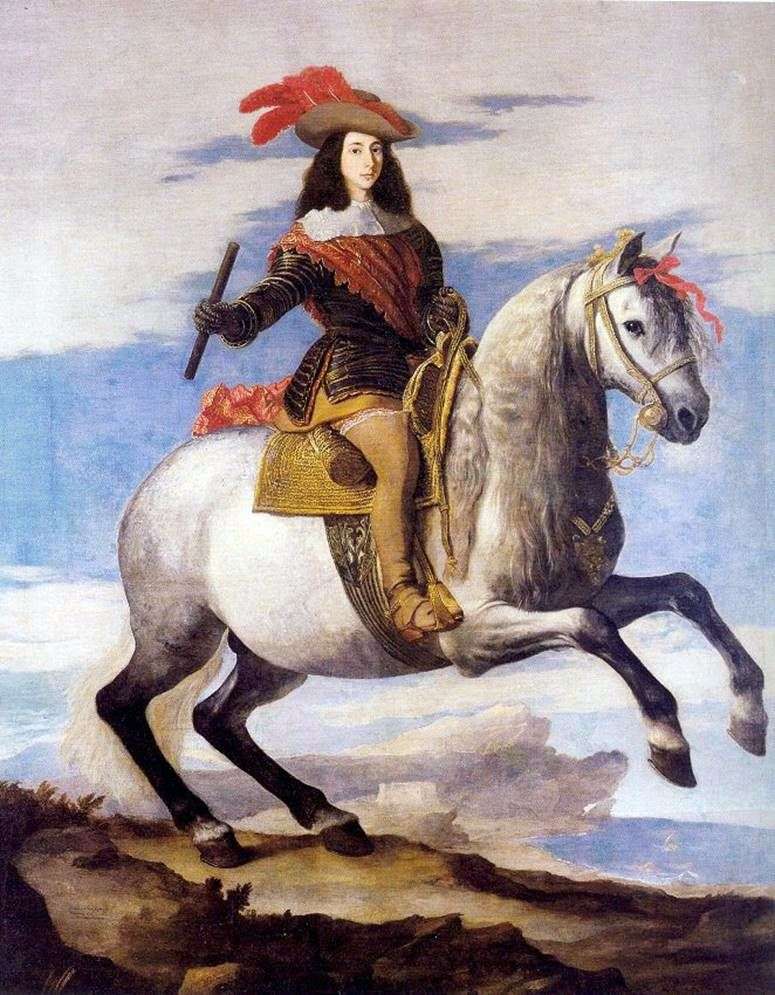 Spanish commander, illegitimate, stepbrother of King Philip II. Don Juan lived at the court of the king, in a separate palace. At first Philip treated his brother very favorably, gave him privileges worthy of an infant. In 1568, don Juan was appointed king by the squadron chief, who was equipped to punish the sea robbers on the shores of the Mediterranean. He performed his task brilliantly.

Then Philip appointed his brother commander of the troops to crush the rebels in Granada, and he performed this task superbly. Quick successes turned the young commander to the head, he became arrogant, immensely ambitious, he wanted to be a winner everywhere and always. There were other victories for Juan, for example, after a bitter and stubborn battle, completely defeated the Turkish flotilla in the harbor of Lepanto in 1571.

After this, don Juan decided to establish his kingdom in Tunisia and asked Philip to appoint him king. However, the brother refused, he was already suspiciously looking at his half-brother. The old cordiality between the brothers has disappeared. Don Juan became ashamed of his mother, who bore him from King Charles. He wanted to be only the son of the king. Heartlessly don Juan treated both his numerous lovers and his illegal progeny.

Don Juan conceived a plan to release Mary Stewart from prison in England and marry her. However, these plans did not come true, as well as his other ambitious plans. In the last months of don Juan’s life, his position became extremely difficult. The way out of the problems created by him was the sudden death from an unknown contagious disease at only 32 years of age.