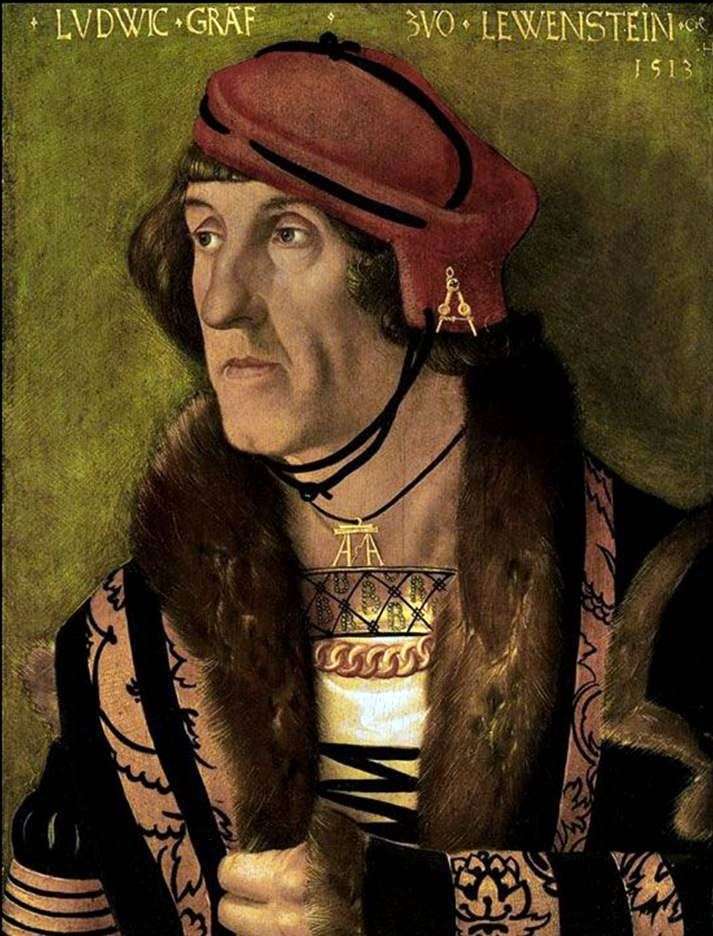 “Portrait of Ludwig Levenshtein”, stored in the state museum in Berlin, is considered one of the best portraits created by the artist. Renaissance rationalism, especially reflected in Baldung portraits, is often combined in his work with mysticism, generalized plastic with broken rhythm. In Baldung’s paintings, the influence of the naturalistic Upper Germanic school is noticeable, but in the selection of the plot and in the arrangement, a rich creative imagination is manifested.

The most outstanding of his works are the paintings in the Lichtental Monastery, written by him in 1495-1496, and the main altar of the Freiburg Cathedral, completed in 1516; on the middle part of this altar is depicted the “Wedding of the Virgin Mary”; on the side parts, the “Flight into Egypt”, which is considered to be its best work, is magnificently performed. For a long time Baldung was credited with the authorship of the Isenheim altar, which is now preserved in the Colmar Museum of Unterlinden. The real author of the altar is Matthias Grunewald.