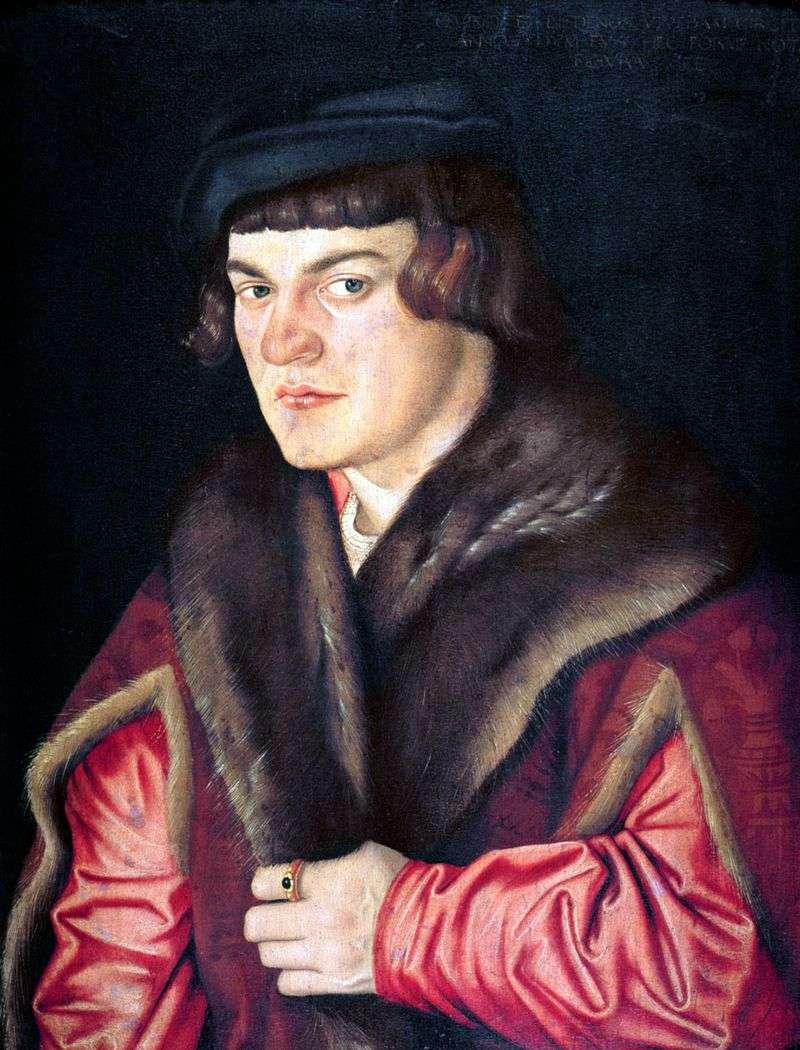 Hans Baldung – one of the outstanding artists of the so-called Upper Germanic school, is known as a painter, engraver and draftsman. He is considered the most talented pupil of Durer. It comes from a humanistically educated family lawyer. Soon after the birth of Hans, the family moved to Strasbourg.

In 1503, Baldung is already in Dürer’s workshop in Nuremberg, where he remains until 1507 as an apprentice to a great artist, Baldung, together with Kulmbach and Scheffelen, makes illustrations independently, earning a living. His pictorial self-portrait, kept in the Public Art Collection in Basel, eloquently speaks about the independent and bold nature of the artist already in his youth.

Hans Baldung was one of the first among the painters to openly join the Reformation. Even in his early, still “Catholic” works, often sound severe moralizing notes. He worked in Breisgau, Switzerland and Alsace. Having settled since 1538 in Strasbourg, he was a court painter at the bishop’s court.