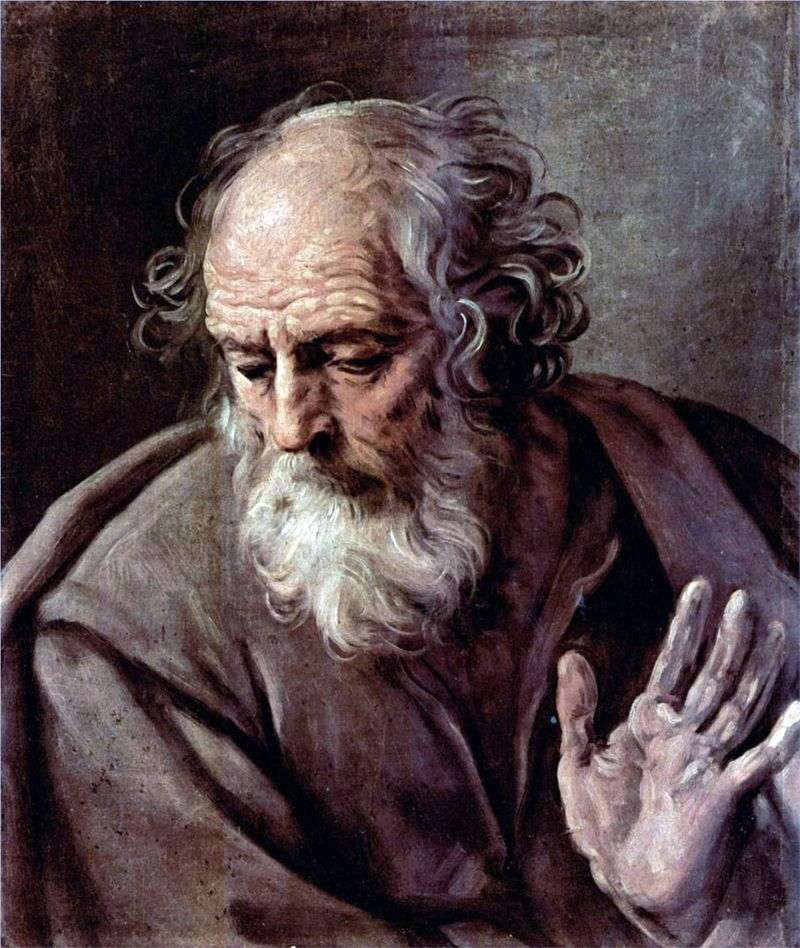 Joseph the Betrothed, in the New Testament – betrothed husband of the Holy Virgin Mary. He came in a straight line from the family of David the Tsar, but was in poverty and, living in the remote town of Nazareth, was engaged in carpentry.

On his life, besides the circumstances of the birth of Christ, little is known, although the apocryphal literature tried to fill this gap. Some sources report that Joseph was married twice. Maria was the second wife and from his first marriage he had 6 children: 4 sons and 2 daughters. He apparently died shortly after visiting Jerusalem with the 12-year-old Jesus Christ, since he is no longer mentioned thereafter. Under his name is known the apocryphal gospel: “The story of Joseph the carpenter.”