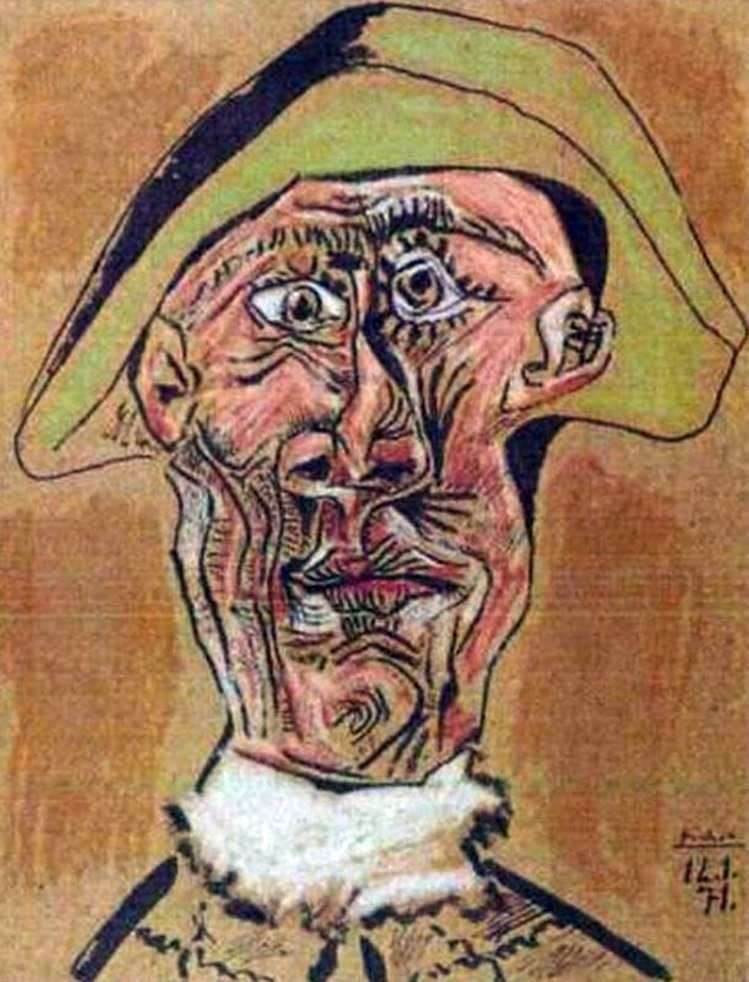 This painting, together with the works of Matisse, Monet and Gauguin, was stolen from the Rotterdam Museum on October 16, 2012.

After in January 2013 the police arrested the suspect Radu Dogar, his mother, Olga Dogaru decided to destroy the evidence and burned everything stolen in the furnace. Experts estimate the cost of irretrievably lost work at 100-200 million euros.