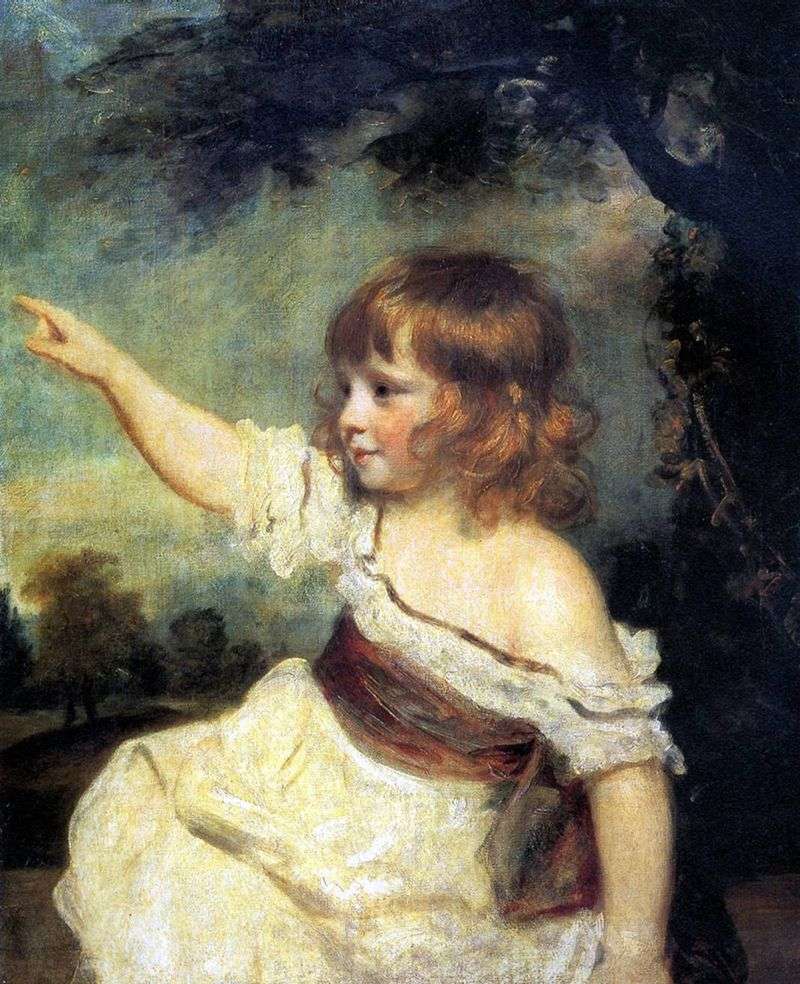 Sir Joshua Reynolds – one of the founding members of the Royal Academy of Arts in London and its first president – was the most popular portrait painter in England in the XVIII century. His models were aristocrats, poets, military, actors, scientists.

Thanks to his intellectual reputation, the artist managed to establish the prestige of doing art on a par with studies of philosophy and science, but he was also a snob, had an amazing pride and did not tolerate rivals.

In his art, Reynolds walked from the passion of Van Dyck and Rembrandt, through understanding the secrets of building forms of Michelangelo and Raphael, studying painting of Venetians, Titian, trying to combine their achievements with the traditions of the English national school, with its own artistic method. Models in Reynolds portraits are always filled with a sense of dignity, and at the same time, the artist’s works are distinguished by amazing freedom, sensuality, emphasized by the whole painting style, lighting effects.