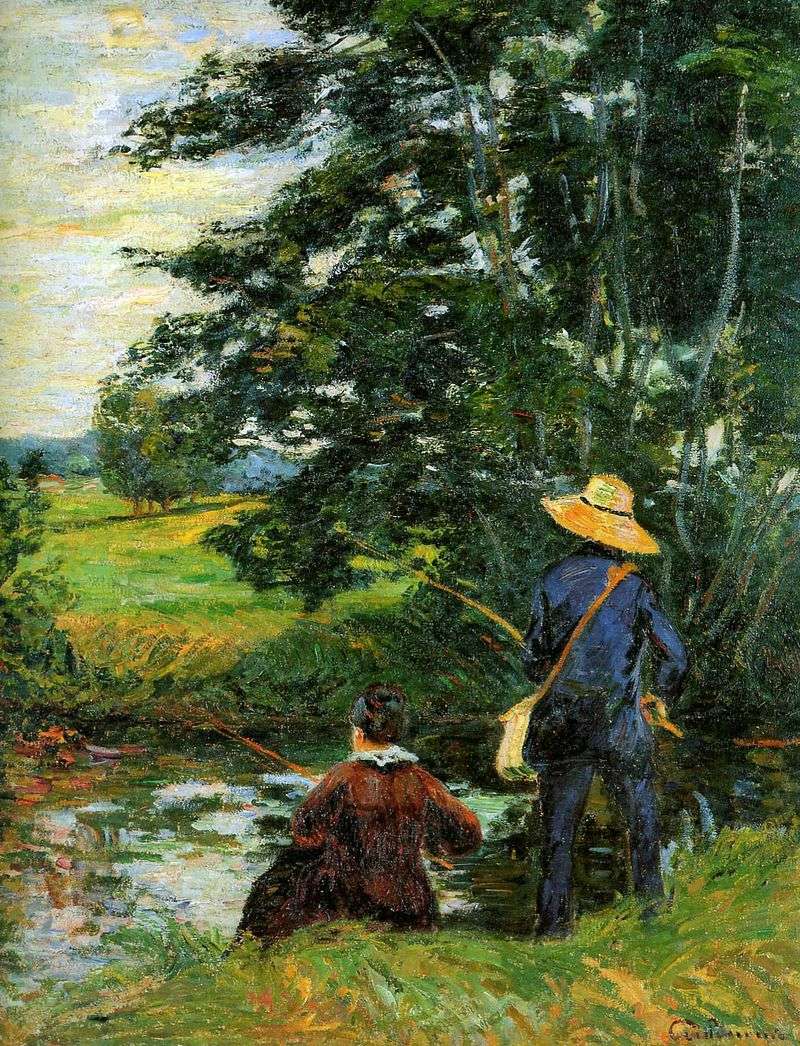 The French painter-impressionist Arman Guyomen was a sales agent in his specialty and from 1860 worked in the Paris-Orleans railway company. However, the love of painting led him to the Academy of Suisse in Paris. There he met K. Pissarro and P. Cezanne, thanks to whom he learned to work in the open air.

The artist liked to write on the Atlantic coast of France, the Cote d’Azur. Guillaume became a participant in the first exhibition of the Impressionists in 1874, where he presented his painting “Sunset” depicting the bend of the Seine – a river, the types of which he wrote throughout his life. Unlike many Impressionists, Guillaume worked with broad brushes, used intense, vivid colors that covered large planes. He worked mainly in the genre of landscape.

In later works, Guillaume turned to the technique of pointillism, which was first realized in the 1880s and 1890s in the works of J. Sér and P. Signac, with whom Guillaume was associated with a close friendship. The picture presented in the album was exhibited for the first time in 1886 and refers to the mature works of the artist, when he, fascinated by plein air painting, created his best works. Other famous works: “Seine”. 1867-1868. The Hermitage, St. Petersburg; “Landscape with ruins.” 1897. The Pushkin Museum. A. S. Pushkin, Moscow; “The sen of Charenton.” 1878. Private collection, Paris.