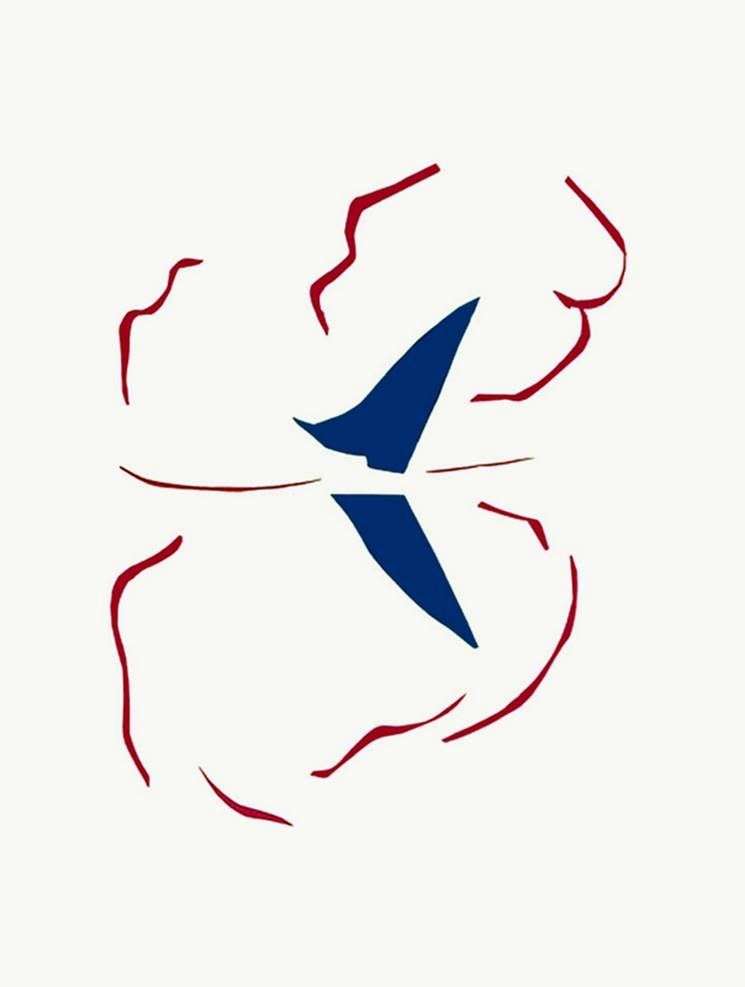 Matisse portrayed the boat under sail and the reflection that can be seen in the water. At first, no one could understand what is depicted here. It came to a funny case. The work of the painter was exhibited in the Museum of New York – placed it upside down. More than a month passed, and only then the error was eliminated.

The thing is that the picture is symmetrical only at first glance. If you look closely, you can see the left raised end. That he is quite a schematic image of the nose of the boat, not even the boat itself, but only its sails.

At the reflection in the water, the raised end is already missing. In addition to the sail, Matisse depicted the clouds and the horizon line. These are the very lines of pink color. The Fauvists, of which Matisse was a prominent representative, appreciated color. They completely denied the content.

The talent of the artist was expressed in fewer strokes. The work is ingenious in its simplicity. This creation can wake up imagination and imagination. The viewer has to think about what the author wanted to say with this picture. She looks like a child’s drawing. But this is only at first glance. In fact, she is brilliant. Most likely, Matisse sought to surprise not only his contemporaries, but also those who will look at his picture in the future.