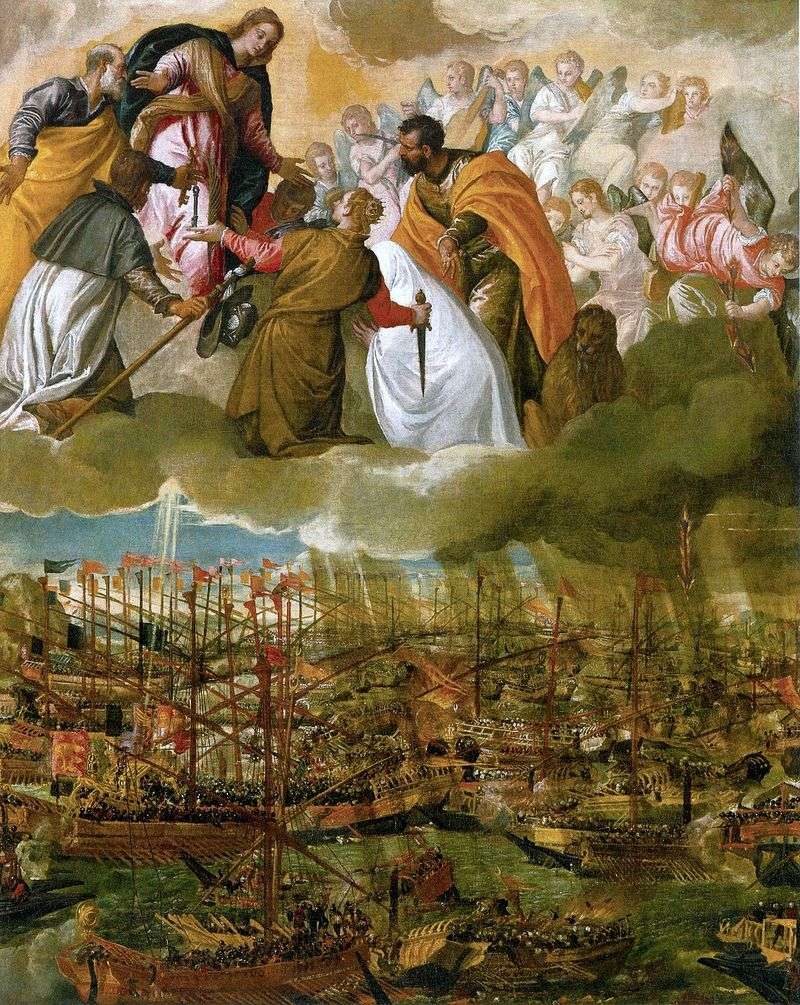 A brilliant representative of the Venetian school of painting in the Renaissance, whose art completed her “golden age” on a high note, Paolo Cagliari, called Veronese, as an artist formed in his hometown. His father was a bricklayer and is believed to have introduced his son to the art of molding as a child. But still the first true teachers were the famous architect Michele Sanmichele and the painter Antonio Badile.

His young artistic language was already found in Venice, where he was invited in 1553 to paint a plafond in the Hall of the Council of Ten at the Doge’s Palace. Soon the creator was awarded a gold medal from the procurators of the Cathedral of San Marco for three large round panels in the Library of Marciana. In them the master used sharp foreshortenings, a dizzying arrangement of space, managed to transfer the image, almost financially, almost magnificently. Veronese’s name became famous, was mentioned next to the name of Titian, with whom he became close, and Tintoretto. He decorated palaces, temples and villas, painted portraits.

The largest naval battle of the 16th century, the battle of Lepanto, happened on October 7, 1571, and resulted in the brilliant victory of the unified fleet of the Holy League, which included Venice, Spain, the Papal State and many other European countries, over the Ottoman military forces. The defeat for a long time pushed the Turks’ claims to world domination and dispelled the myth of their invincibility.

But for Christian Europe, it was above all a victory over the Muslim East, a cross over the crescent. And for Venice, which for centuries suffered from constant conflicts with the Muslim countries of the Mediterranean, the battle was of great importance. Therefore, the appearance in the Venetian painting of that time of numerous canvases on this topic is not surprising. The victory was depicted by the artists as an independent historical picture, and was viewed as an allegory, and served as a backdrop to portraits, and sometimes was present on the canvases indirectly.

For the church of San Pietro Martire on the island of Murano near Venice, the picturesque allegory of the sea battle was created by the great Paolo Veronese. The artist is extremely detailed about the fleets. At the forefront, he lets in a bit of water, filling up to the horizon the lower belt with the image of ships seen “from a bird’s eye view”.

The victory of the Christian forces is figuratively predetermined not only by the celestial intercession of the most powerful, upper register of the composition, which is assigned to the “big plan” of the scene with the Madonna and the saints, but also the numerical superiority of the flags and banners of the army on the fence of masts over the panels with the crescent. Despite the chamber size, the work gives the impression of a monumental work and is one of the most famous images of the legendary battle.