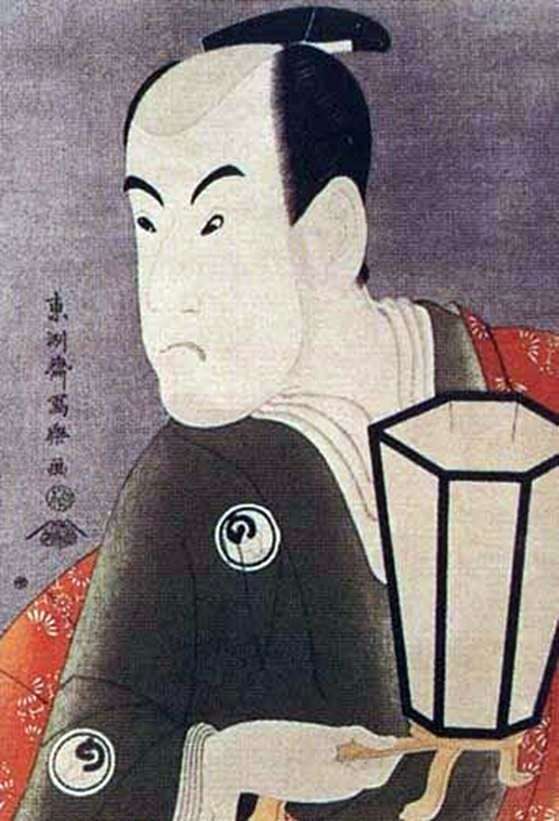 This applies to engraving. Thus, the new concept of the landscape as an image of a specific locality is formed in Ukiyo-e under the direct influence of European works, primarily Dutch etchings, which, although in limited numbers, penetrated the country in the 18th-19th centuries from Dasim.

This Dutch trading post in Nagasaki was the only source of European knowledge spread during the Edo period. A special role in this played rangakusya. After 1720, when the bans on everything European, introduced in the beginning of the XVII century, were relaxed and it became possible to study European sciences and art, a special direction was formed in Japan – rangaku.

His task was to master the accessible complex of European knowledge, including rangaku-e. Rangaku-e leader Siba Kokan and his followers were engaged in both oil painting and engraving on metal.