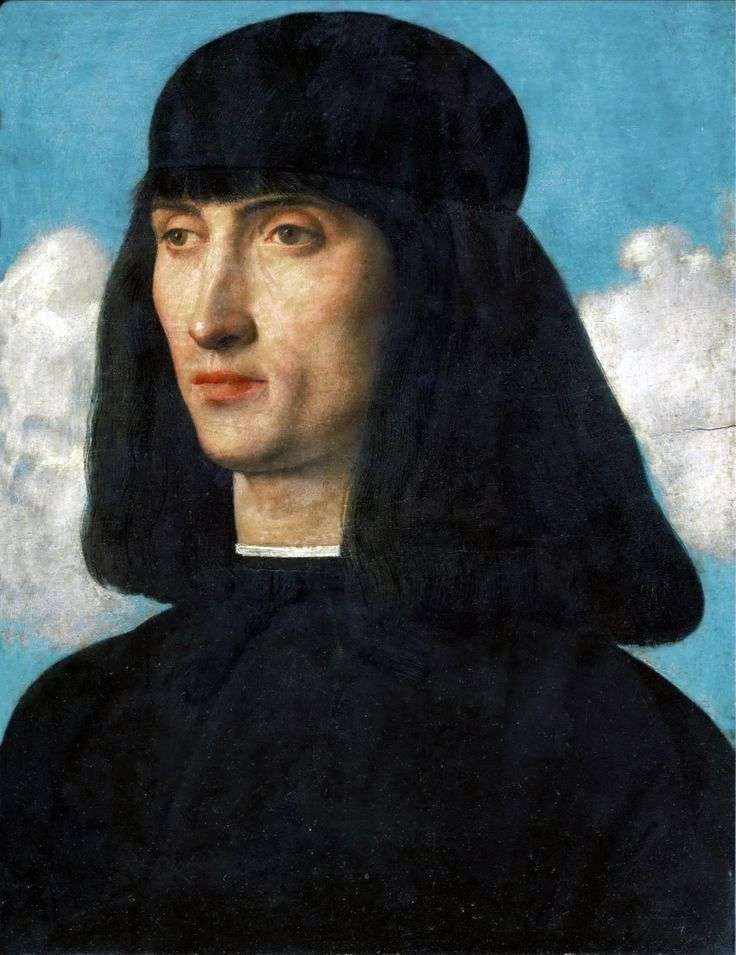 Portraits make up only a small part of the creative heritage of Giovanni Bellini. But, despite the “barrenness” in this genre, he was always considered one of the best portraitists of his time. The earliest of the dated portraits of Bellini refers to 1474, and most of the portraits that survived were written in the 80s and 90s of the 15th century.

At the end of life, the artist did not write portraits. But, nevertheless, it was during this period that one of his most famous portraits, “Portrait of the Doge Loredana”, emerged from under his hand.

Almost all portraits of Bellini are sustained in one format. A typical example of the master’s work in this genre is the “Portrait of a Young Man”. It is curious that the artist never created women’s portraits – only male portraits. And at the same time – only the waist. The head of the pose is always turned a little to the left. The background in portraits is usually homogeneous, and only occasionally, as in the “Portrait of a Young Man”, the artist depicted in the background of a cloud or landscape.

Scientists managed to identify only a few of the portraits portrayed by Bellini people. There is no doubt in one – all portrayed belonged to noble and wealthy Venetian families. According to Vasari, Bellini “first introduced the custom by which any Venetian could order his portrait to him or any other artist”.