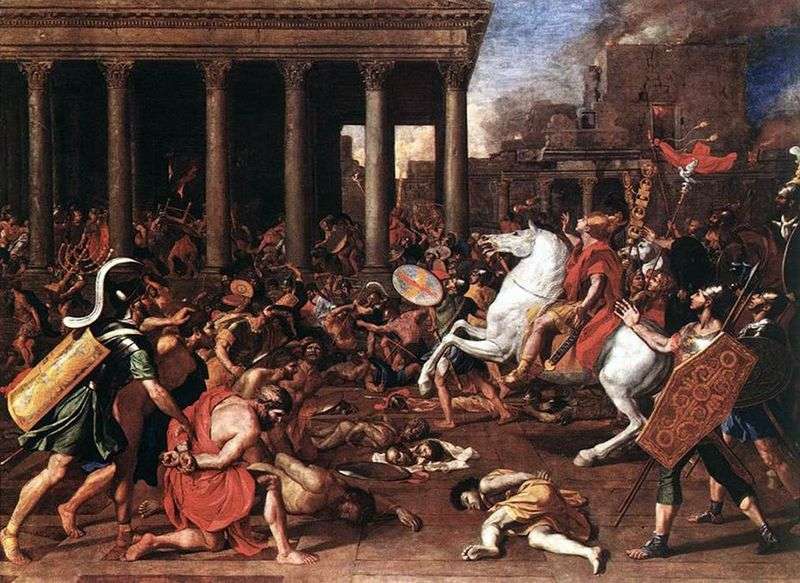 The Jerusalem Temple is a religious building, the center of the religious life of the Jewish people between the 10th century BC. er and I century n. er He was an object of pilgrimage for all Jews three times a year. In 66 – 73, an anti-Roman uprising occurred. With the suppression of this uprising, the Roman army led by Titus laid siege to Jerusalem.

From the very beginning of the siege, hostilities concentrated around the temple. Sieges and battles lasted five months. However, repeated attempts by the Romans to seize the wall of the temple courtyard were unsuccessful, until Titus ordered to set fire to the temple gates. The temple burned.

The temple-holding rebels fought to the end and when the flames engulfed the building. many of them rushed into the fire. The temple burned for 10 days, and then Jerusalem was turned into ruins. The Temple Mount on which the temple stood was plowed up. The Romans captured nearly 100,000 inhabitants.