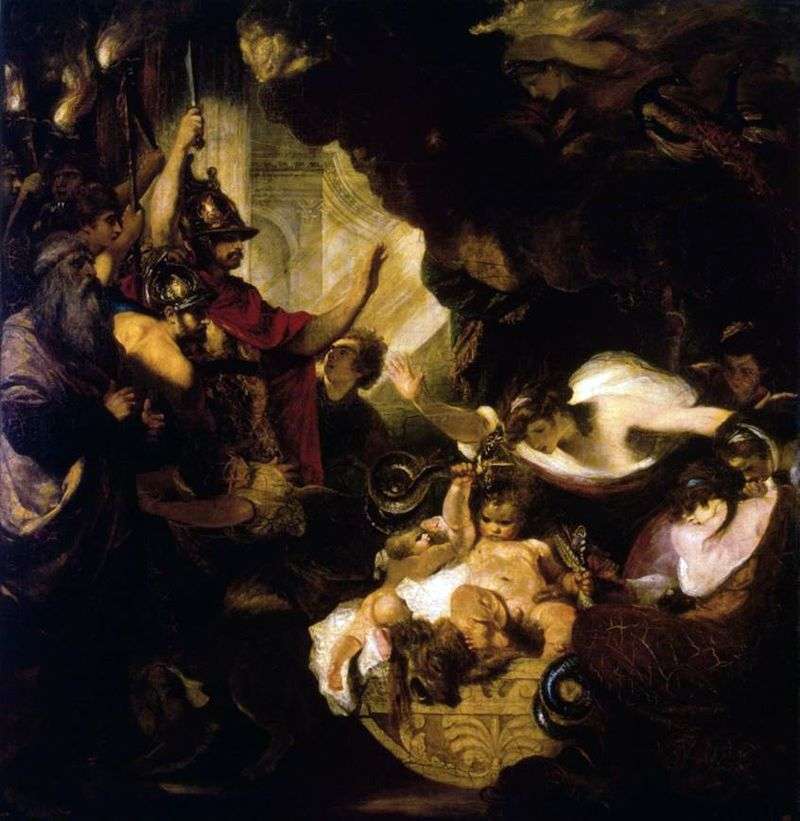 Hercules, Hercules – the most popular of the Greek heroes, the son of Zeus and the mortal woman Alcmene. His mother, the wife of King Amphitryon, was of the Perseus. When King Amphitryon left the house for business, Zeus assumed his appearance and appeared to the king’s wife, Alcmene.

After a long wedding night, Alkmena suffered, and when it was time to give birth, Zeus determined that the boy that appeared on that day would become the ruler of the descendants of Perseus and all other peoples. Zeus’s jealous wife Hera sent two huge snakes to the baby Hercules to kill the babies. However, the baby Hercules himself strangled the snakes.