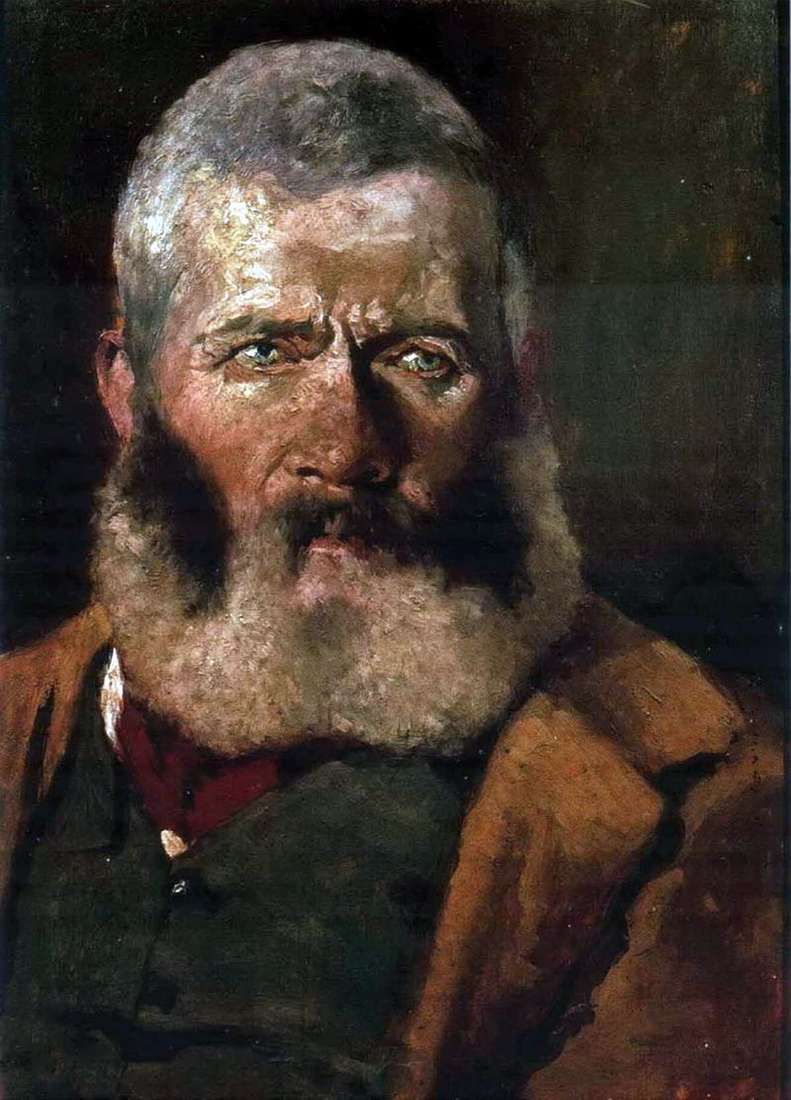 The fact that Giovanni Fattori was one of the most brilliant portraits of the XIX century, in the XX century, somehow forgotten. And now we are rediscovering Fattori’s portraits, then marveling at the depth of his penetration into the psychology of the model, then admiring the strength and softness with which the artist molds her face and figure.

Look at “Portrait of Arjia’s Cousin,” written by the artist in the early 1860s, when he brought his wife, who was consuming consumption, to Livorno. It already contains those notes that determine the sound of mature portraits of Fattori. And in Diego Martelli’s Portrait he enthusiastically strives to create a shaky balance effect, as if suspending his friend’s figure in the space of the picture. In this work, we can quite find the features inherent in the creativity of the post-impressionists.

Again and again Fatthi surprises the viewer with his unconscious innovation, from which he disowned in later years, cursing at what light is his pupils infected with post-impressionism. Several falls out of the series of portraits of Fattori “Tabunshchik”, created at the end of the 1880s. Look at this weather-beaten face – and you’ll see almost a character from Hemingway.