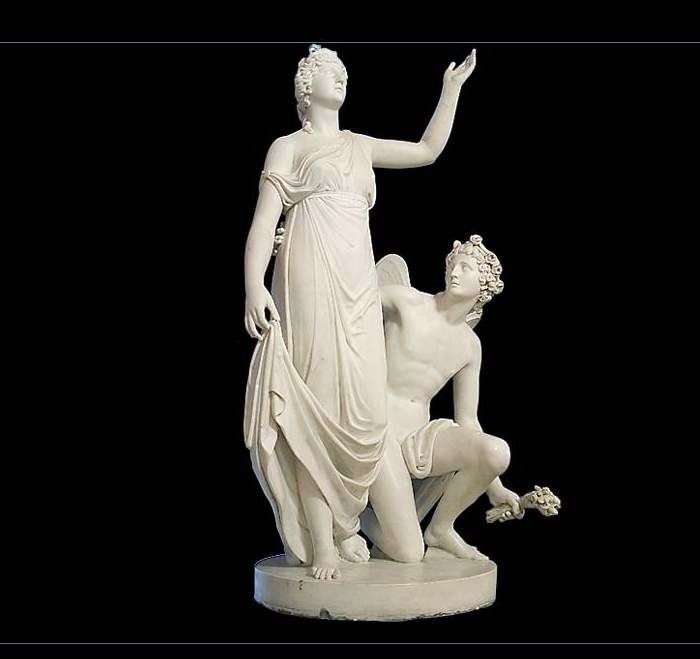 Since 1799 – the wife of the Austrian Archduke Joseph of Habsburg, Palatin of Hungary. Having left his homeland, he was doomed to the hatred of the new family: by giving her freedom of faith, the Vienna court showed complete intolerance of Orthodoxy. March 4, 1801, Alexandra Pavlovna ended up in childbirth, having outlived her newborn daughter a little. Fast. in 1925 from the Shuvalov Palace Museum.