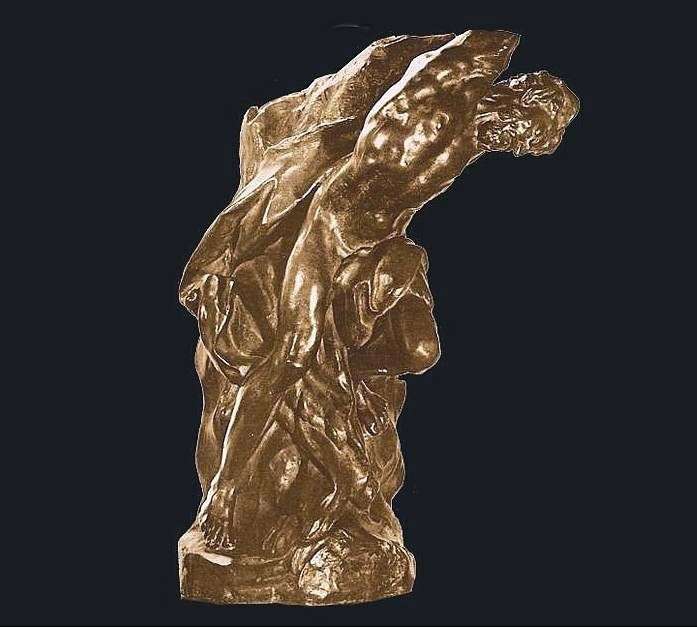 Shchedrin fills the image of Marcia – the hero of the ancient myth – with a deeper content than in the ancient art, treated to it with a haughty, with a touch of irony. Myth tells how the forest satyr Marsyus dared to compete in music with the god Apollo. Defeated in competition, Marcia was tied to a tree and skinned with a live one.

Hanging in Phrygia in the cave, his skin trembled with joy as the flute sounded, and the flute became one of the most popular musical instruments in Greece. Shchedrin sympathizes with his hero: he is impressed by the simplicity of the soul, the conviction in his rightness, the bold courage of the faun. In a wriggling figure, there is neither a depressing feeling of despair, nor fear of torture. In the image of the hero Shchedrin pays tribute to the strength and courage of man. A passionate impulse for liberation is expressed in the rapid dynamics of the whole figure.