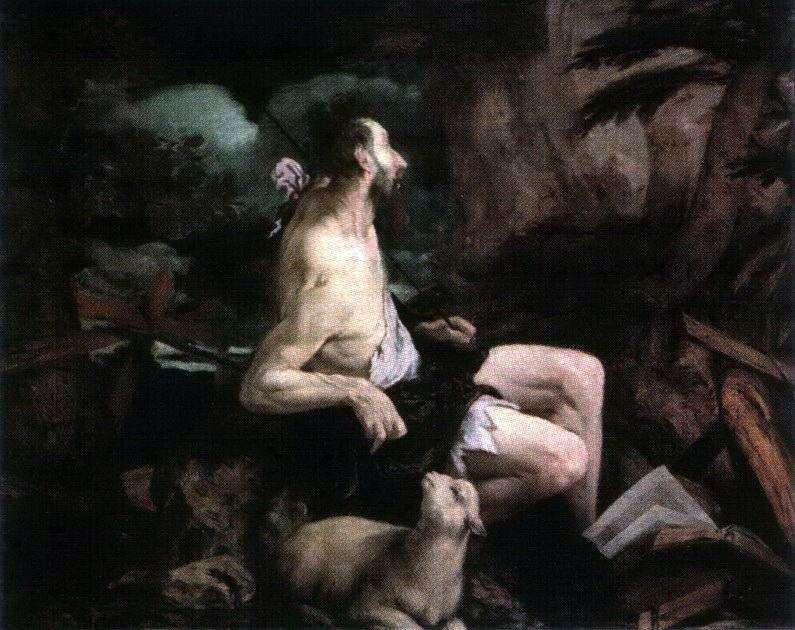 Peak “manneristic searches of Bassano most modern art historians consider the canvas John the Baptist in the desert,” 1558. Thus, Dzampetti, a prominent researcher of Bassano’s creativity, saw in him a prelude for which the artist did not want or could not cross the path of Mannerism full of dangers. “

Indeed, the work mentioned is one of Bassano’s most manneristic. But at the same time, John the Baptist in the wilderness “is the flight of Bassan’s Mannerism.” After this picture, a breakthrough is coming in his work, and his searches go in a completely different direction.