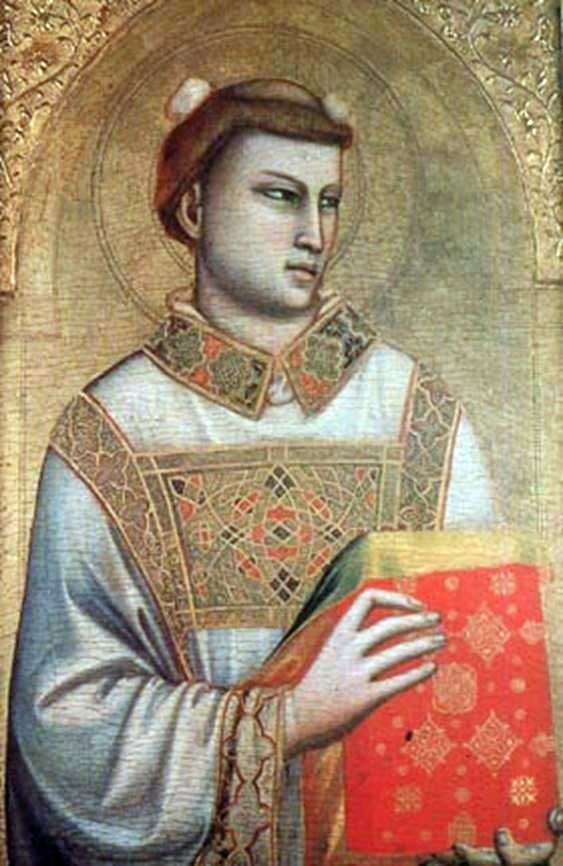 “The Madonna of Onisanti” is the only easel work that is undoubtedly performed by Giotto himself.

However, there are several other similar works attributed to Giotto’s brush. Three of them are endowed with his signature. They lose a lot in comparison with “Madonna Onissanti”.

This suggests that the name of Giotto was signed not only by the master’s works, but also by paintings created by his students. Thus, in a document dated 1343, Giotto’s brush is attributed to the Stefaneski Altar ordered by Cardinal Giacomo Stefaneski for the Cathedral of St. Petra.

However, most likely, this painting was also written by the artist’s pupils. In the series of completely unattributed works, in whose authors are credited Giotto, – the image of St. Stephen and the “Madonna and the Child”.