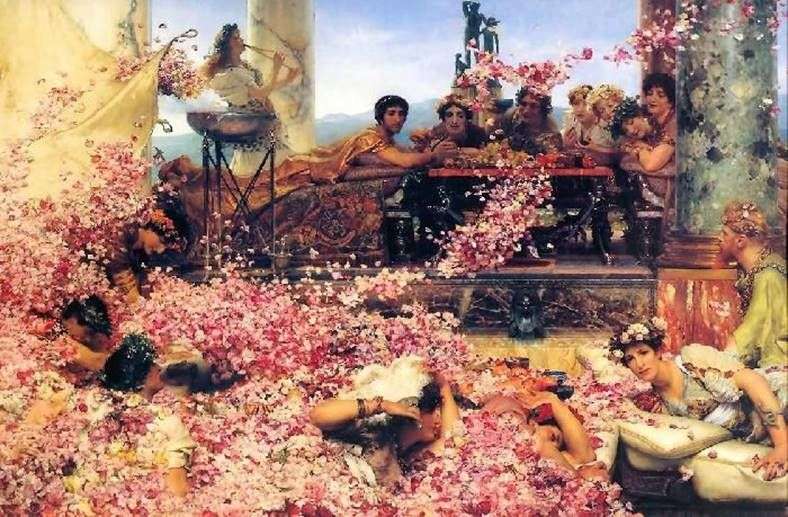 Surrounded by a resounding success, was one of the richest artists of the 19th century. He had a great influence on the style of historical cinema.

As in the case of H. Semiradsky, his closest analogue in Polish and Russian art, interest in the work of Lawrence Alma-Tadema dropped significantly over time, but revived by the end of the 20th century. in connection with the new interest in the salon art.