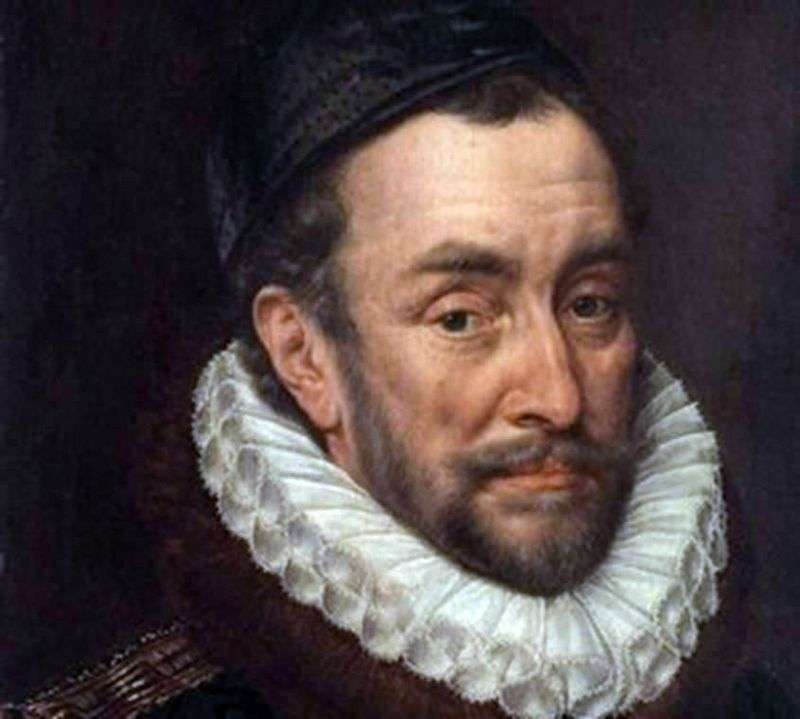 Bibliography of William I of the Prince of Orange, nicknamed Silent. This far-sighted and secretive politician, who led the revolt of the Dutch against the Spanish crown, apparently had neither the time nor the inclination to pose for the painters.

Lifetime portraits of it are very rare, so a special interest is the portrait, who moved to Mauritshays from one of the palaces of the staffs. It was performed by the Antwerp artist Adrian Thomassen Kay in the last years of the life of Wilhelm the Silent.

Comparison with the “Men’s Portrait” of Memling shows how much the idea of the human personality has changed in the century since then. Despite the small size, the portrait of Memling differs with the special full-soundness of the artistic language; she is in color, and in magnificent plastic face, and in how proudly raised her head stands out against the background of a dark blue sky. Adrian Kay is a conscientious professional, not devoid of talent, but he is far from Memling. His work could have gone unnoticed if the person pictured did not stop the look of “a person with an unimportant expression.”

Behind the habitual restraint and closeness, we are struck by a rare strength of will and mind, a tense, restless inner life. And the external simplicity and inner significance of the portrait correspond to what we know about the extremely complex personality of Wilhelm. The new psychological content comes not only from the artist, but also from the model, and yet important features of the artistic consciousness of the epoch affect it. No wonder the portrait of William Silent was written at the end of the stormy XVI century, when the future of the 17th century was forged in the crucible of the Netherlands revolution.