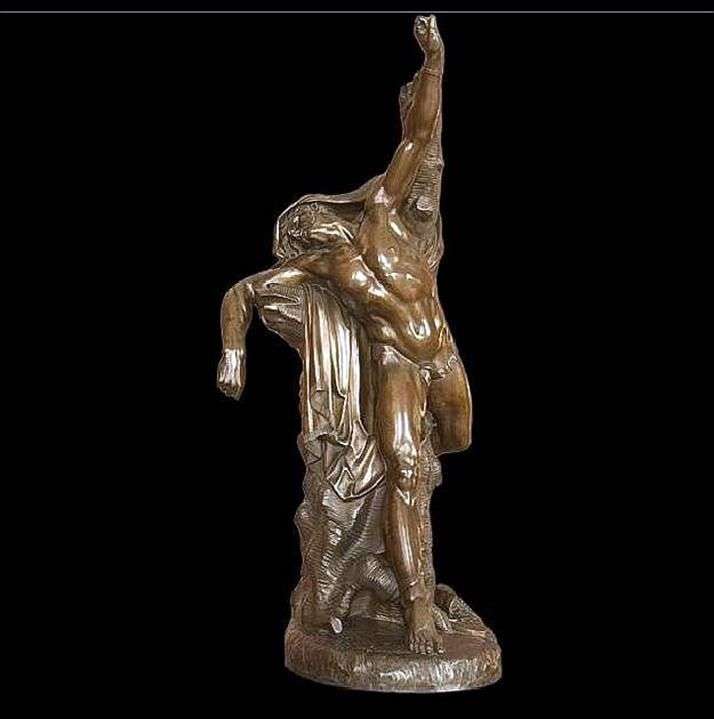 The plot is taken from the history of ancient Greece. The image of the death of a crucified Polyankrat was one of the artist’s significant works. In the eyes of the people of the XVIII century, Polycrates was not only a symbol of the variability of happiness, but also an example of a tyrant ruthless to citizens, terrible for enemies who did not know the measure of ambition and greed for wealth.

In the minds of Kozlovsky, the death of a tyrant arose in revolutionary Paris. She served as a sculptor for an allegorical response to modern events. The passionate thirst for freedom, the sense of suffering and agonizing doom, were embodied in sculpture and reflected that intense and tense struggle, the immense excitement with which the life of European society was imbued during the years of the revolution.