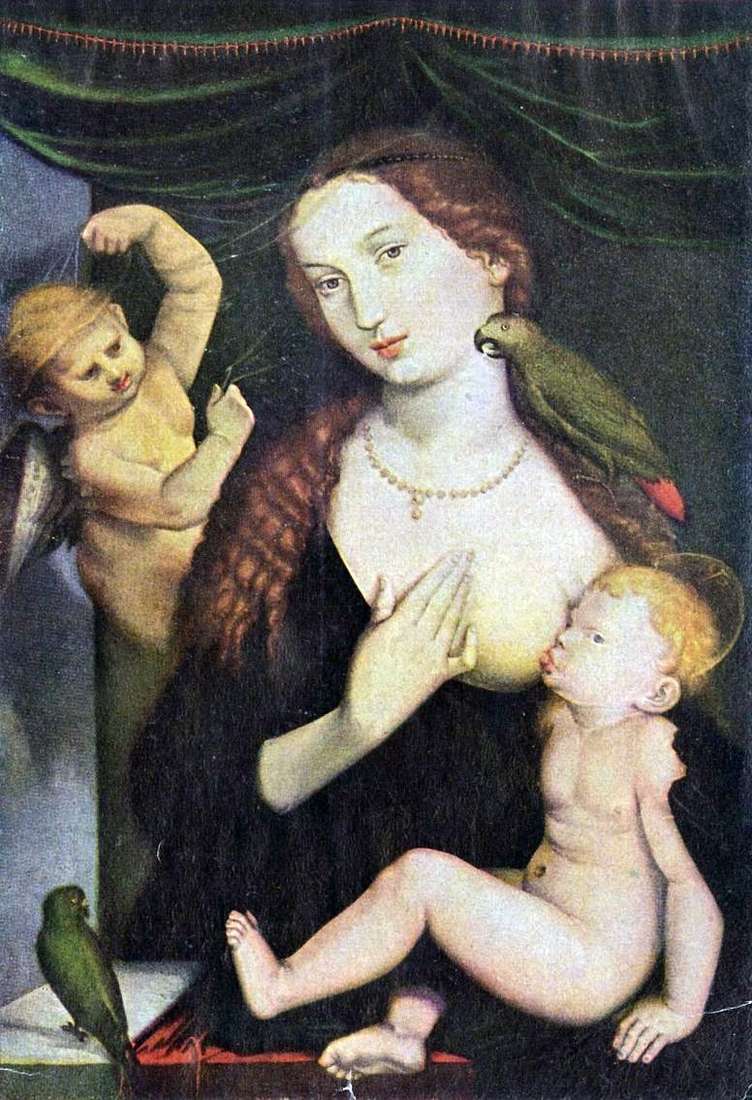 Such a workshop of painting and sculpture was led by Ulm master of the second half of the 15th century – Joerg Searlin. The main work of this workshop – a place for the choir in the Ulm Cathedral – is one of the most famous and notable monuments of German sculpture of the early Renaissance.

The most interesting part of this virtuoso carved out of wood structure is the numerous half-figures of the Old Testament prophets, the Sibyl, the learned men of antiquity and the fathers of the church, in three rows adorning the pulpit. Wooden sculptured half-figures are presented in the most diverse and animated poses, and despite the breaking angular folds of clothes and the sharp expression of faces, they are marked by the search for a variety of individual human characters and characters. A number of images have a pronounced secular character.

Particularly distinguished in this sense are the figures of Pythagoras, Ptolemy and other philosophers and scholars of the ancient world. In this monument we are dealing with one of the first manifestations in German art of interest in ancient culture; although, I must say, the very choice of the depicted sages of antiquity is dictated by the old medieval scholastic tradition.