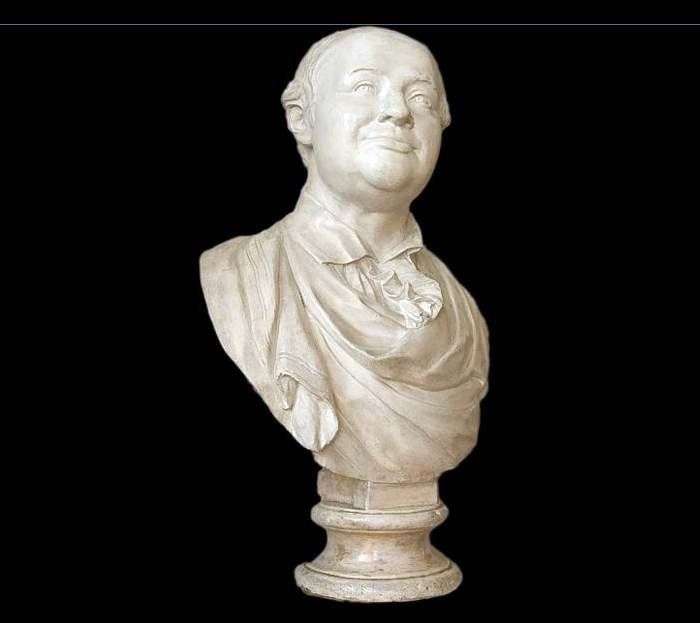 The creation of Lomonosov’s portrait was an important milestone on the creative path of the sculptor. To a brilliant Russian scientist Shubin treated with a special piety: he was close to him as a fellow countryman and impressed the artist with his creative inspiration.

Shubin creates an image devoid of any formality and splendor, in which a living mind, energy and strength are visible. Despite the fact that the portrait was not made from nature – Lomonosov died 27 years before its creation – in the guise of a great scientist Shubin reveals the main, determining its essence. Mikhail Vasilievich Lomonosov – scientist-encyclopedist, poet and artist